The town of Sharpsburg was founded in 1844 by John J. Sharpe. It was incorporated in 1883 with a population of 425. History says that Atlantic Coast Line Trains stopped in Sharpsburg because of a well that was located near the railroad tracks at what is now the Main St. crossing. Mr. Sharpe is credited with digging this well in 1870. 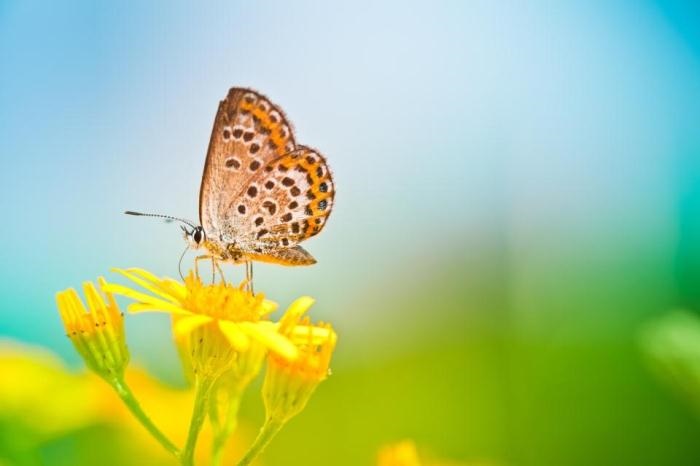 Sharpsburg’s first school of record was a one-room building, which was located on the Wilson county side of town. The land and materials were donated by Mr. Sharpe, founder of the Town. A.J. Batchelor and D.L. Lancaster also furnished material for the school which was built in 1875. The teacher was, according to record, a traveling preacher who taught class during the week and preached on Sunday. His name was Rev. Joseph Edgar Hocutt.

The school moved several times until the construction of the building shown here was completed in 1928. It had an enrollment of 145 students. This building still stands in Sharpsburg and until recently was an Antique Store.

Electric power came to Sharpsburg around 1923 or 1924. Until that point, records show that the town employed a lamp lighter.